Get A Rate Quote Now

Get prequalified today and find out why NPR calls GROUNDFLOOR ‘Innovative” and why USA Today said developers have embraced GROUNDFLOOR.

GROUNDFLOOR In The News

Closing the gap between the real estate investor and borrower through crowdfunding is what makes GROUNDFLOOR innovative.

Developers…have embraced the opportunity. They see it as a viable way to quickly raise cash for a project.

'It was a nightmare working with banks,' Costanzo said. 'It was bureaucratic and tedious.' Costanzo then reached out to GROUNDFLOOR…. GROUNDFLOOR allows developers, homebuilders and remodelers like Costanzo to crowdfund money from online investors across the U.S. — similar to how startups raise funds on Kickstarter to manufacture new products. Within a couple of weeks, Costanzo, a former wealth manager, raised $100,000 from 130 investors through GROUNDFLOOR….'They just make it happen,' Costanzo said. “It seems more efficient and faster than a bank.

What Other Real Estate Developers Have To Say

Borrower
I was pretty amazed with GROUNDFLOOR - the points were awesome, the down payment was awesome.

Borrower
With GROUNDFLOOR, I saw that the cost of capital could be substantially less than a hard money loan. And that was significant. GROUNDFLOOR's team gets what the borrower needs.

Borrower
GROUNDFLOOR was super easy to work with. The follow-up is so great. They are always there, and always on it. 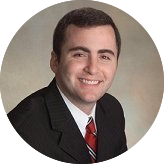 "My first GROUNDFLOOR project, which had 100% equity, was denied funding from a bank and a credit union since I owned the property for less than 6 months; I couldn’t even get a home equity line with my 740+ credit score! Thankfully GROUNDFLOOR arrived. The project funded relatively swiftly and the loan underwriting was timely and much smoother than what I’ve experienced at large banks. Loan servicing and post-closing support were also responsive and they were prompt to make payments on any construction draws." 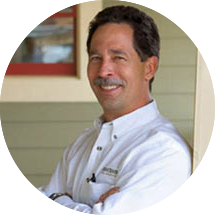 "GROUNDFLOOR’s innovative approach to real estate financing is proving to be an effective way for us to keep pace with rising demand in our communities. I was blown away by how quickly and easily we were able to fund a project--it took less than 36 hours on our first deal." 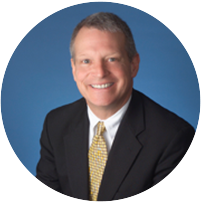 "We will definitely be using GROUNDFLOOR again. GROUNDFLOOR investors have become a meaningful part of our financing and business strategy. In addition to providing funds for our projects, we believe that our cost of capital and fundraising timeline will decrease over time."

Is Your Project a Good Fit for GROUNDFLOOR? 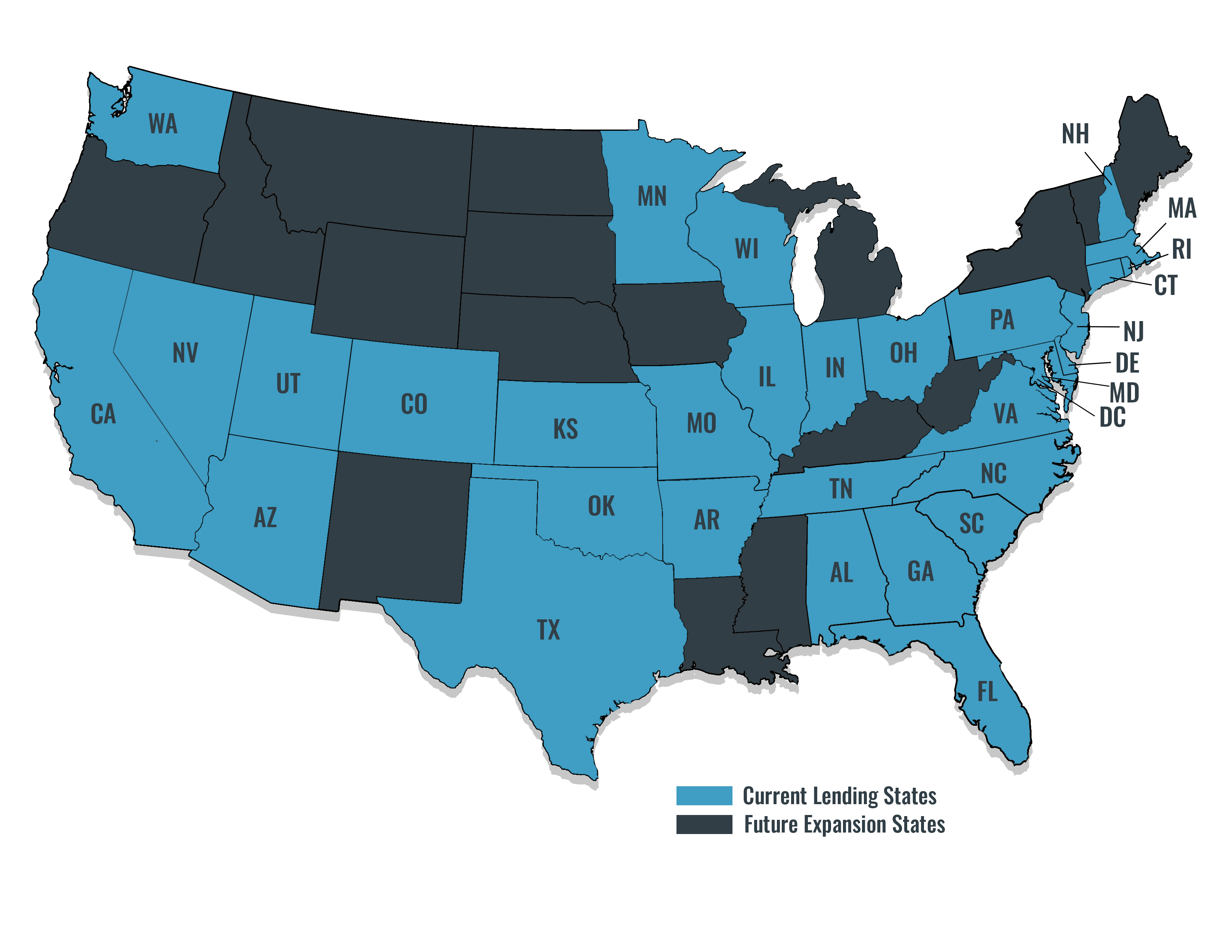 Once your application is complete and submitted, our Lending Operations Team will connect with you to review your project and discuss the details. Once approved we will coordinate the closing and immediately fund your loan. Later, your project will be financially backed by thousands of GROUNDFLOOR investors.

Access funds efficiently with draw requests throughout the life of the loan. When you choose a Deferred Payment Loan, you make no payments until you sell or refinance the property. GROUNDFLOOR wants your project to succeed and gives you the cash in-hand to complete your project.